It’s good to be back in an area with 3G connection. I say this with much respect for Nairobi because I know it’s upgraded to 4G but all the same, being in a place where the network connection is enough to send a tweet is like fresh air to me.
I realize that now.
So, following my travel diaries, I have been up and about in Elgeyo Marakwet visiting different villages and looking into sustainable health and sanitation practices at the household level.

My first day saw us stop over at Eldoret town where we boarded a vehicle to Kapsowar town. These vehicles were the old  matatus with passengers sitting on benches and facing each other as the driver drove like he’d stolen the car. It was dusty and made my back stiff but I appreciated one thing about the touts and passengers: they paid when they got to their destination.

The second shock came when we got to the hotel where we would spend the first two nights. I found the rooms simple and clean plus the shower had hot water which was much needed after that  bumpy ride. Seriously, is it just that Kalenjins love speed so much that they not only run like the wind  but also drive like it? I couldn’t understand that, even when the room attendant said it with pride that they do their stuff fast.

The shock was the night. Our room was directly above a bar and at midnight I had to listen to two women first over who would go with the man. I stepped out of bed to watch the commotion and never went back to sleep after that which was my second mistake of the day.

What I loved most about Elgeyo Marakwet was the hills and valleys and how nice people were despite the fact that I needed a translator most of the time since I do not speak their language. 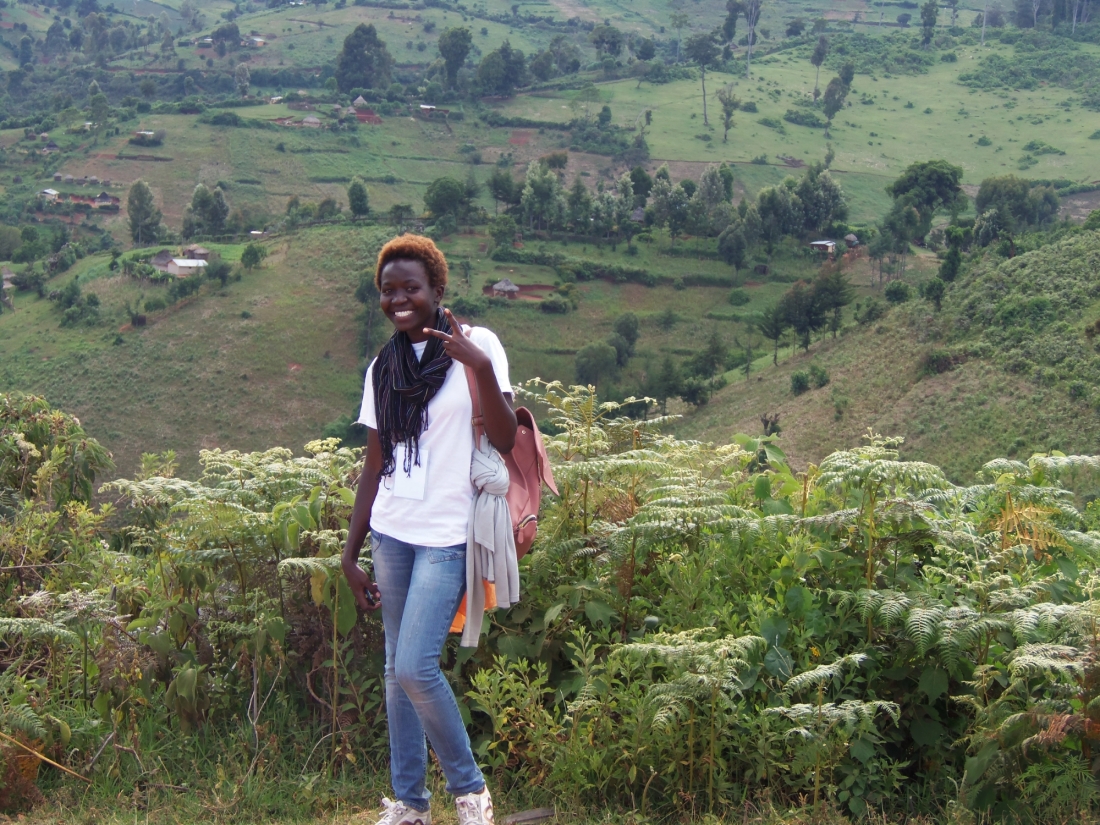 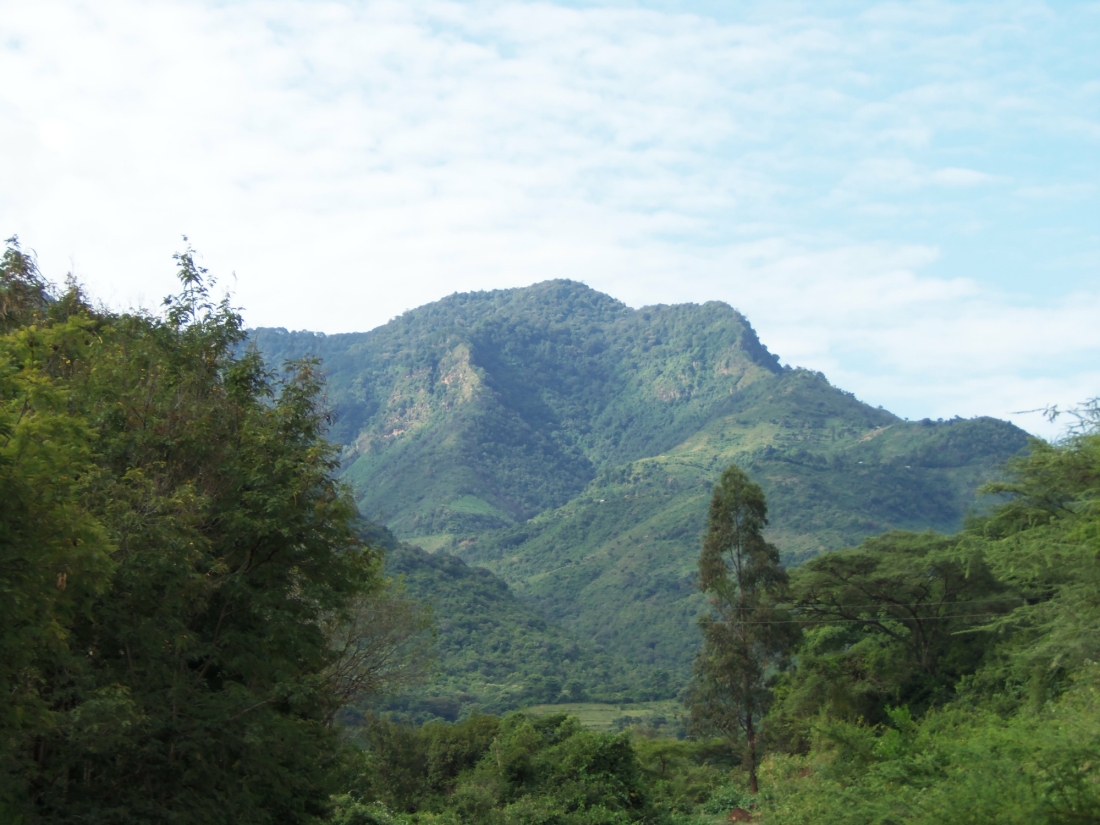 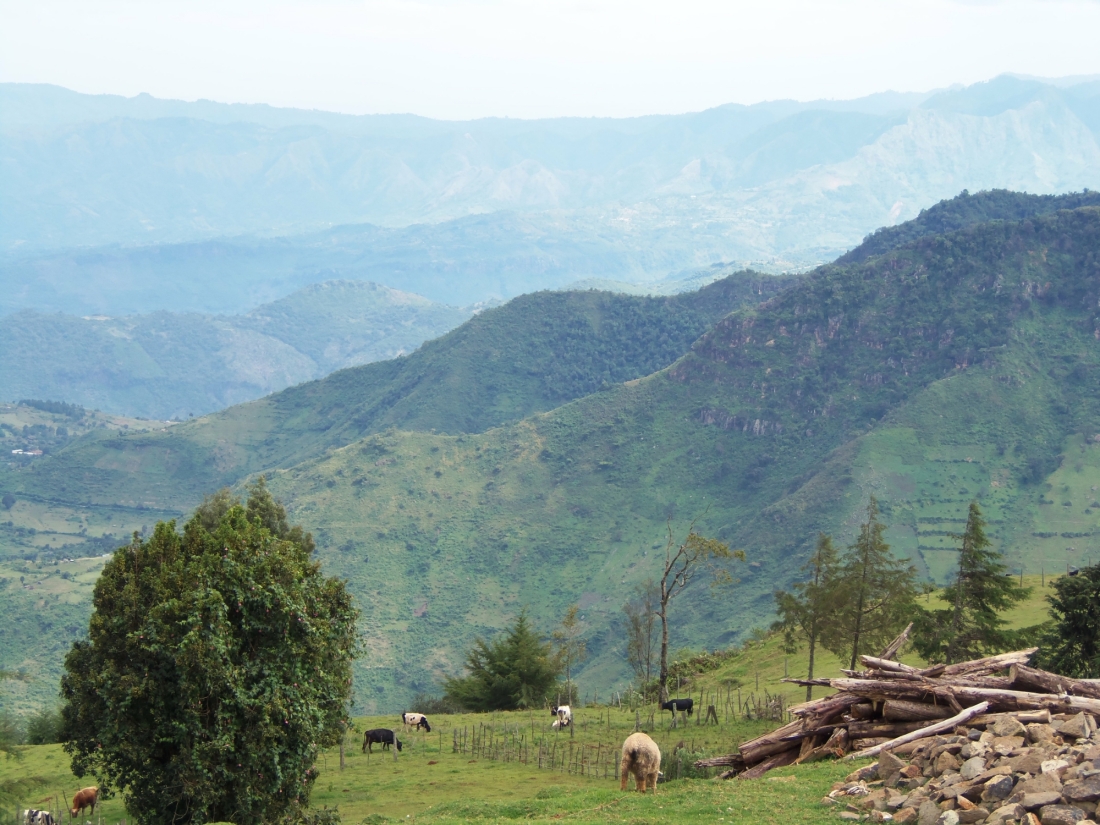 One thought on “Outside looking in”