noun: a person who behaves in a way that spoils other’s pleasure, especially by not joining in an activity

Don’t you just hate it when someone bursts your neat awesome bubble? See, I never mind spoilers, or always looking up some information online, but what gets to me is always the teasers that come after some programs and they go like “on the next episode of blah blah blah,” and then they show some epic scenes.

I mean, really, why show me a ten second clip when you know you have me hooked and I am already counting the days or hours to the next episode? This rant has nothing to do with the fact that I missed out on an episode of my favorite show because of a blackout! It has everything to do with kplc.

I also hate this when it comes to books. I do not want a sample chapter of the next book. I want to read about the author, where to leave a review and maybe see the cover of the next book, and that’s that! So, imagine me ranting about this when I am about to do exactly the same thing!

Wait, you can hate on me later, but there’s this book that’s coming out on October 10th, that’s in 41 days time! It’s titled Begin Again by Mona Kasten. 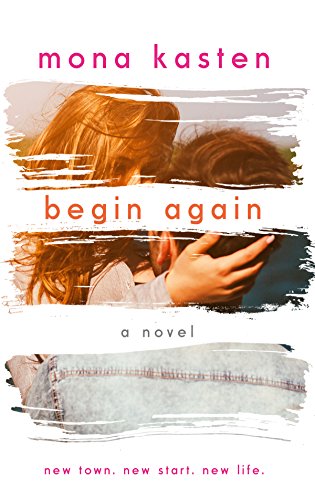 Half the blurb goes: He makes the rules. She breaks them all. A new start. It’s the only thing keeping Allie Harper going, when she packs up her life and moves across the country to Woodshill, Oregon. She’s about to start college, desperate to leave the ghosts of her past behind her. Even if that means never talking to her parents again.

Now the hard part – finding an apartment before classes start. Just when it seems she’ll have to live out of her car, Allie visits one more place. It’s beautiful. With one exception: can she stand being roommates with campus bad boy Kaden White? Sure, Kaden is sexy with his tattoos and careless attitude, but he’s also an arrogant jerk. With nowhere else to go, Allie moves in.

The first thing Kaden does is make a set of rules. Either Allie obeys, or she’s out:

1. Don’t talk about your girl problems.
2. Keep your mouth shut if I bring someone home.
3. We will NEVER hook up.

Check it out on Amazon-> here

There’s been too many “I”s in this post, now let’s get down to how to be a spoilsport: 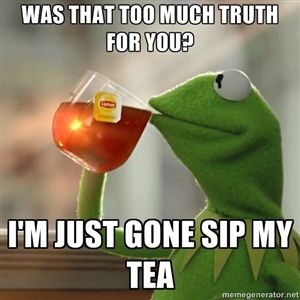 4. Ignore most of what I’ve said except checking out Mona Kasten’s book, because I need a Kaden, Dawn and Scott in my life, even the author agreed!