It’s 10:58AM on a Wednesday morning and I am seated at a table, at the New Victoria Hotel as I write this. I have just ordered a cup of tea. I am writing this as I listen to Dan+Shay’s self titled album, right now the song that’s playing is “Alone Together.”

I am not okay. I am far from it and the only thing stopping me from breaking down is the simple act of typing this post. My battery’s at 23% and even that is enough to send me in a downward spiral.

I just walked here from Maseno University. I had a meeting with my Mentor. I handed him five copies of the first half of the novel I was to release in May this year and he was going through it with four beta readers.

I’ll break it down for you, they loved half of it and totally hated the other half. This means one thing, I am back to square one and cannot release a book that’s long overdue! I am not okay and I’m on the verge of tearing this manuscript to shreds, or using it to light the jiko this evening, but even then, this is my lowest point.

You’d think that for someone who has interacted with quite a number of Kenyan publishers and opted for self-publishing later on, that I’d know better by now.

Well, each book is different and writers get frustrated.

I know I get frustrated when:

I’ll go back to work and then maybe get to bed early and see what tomorrow awaits. I’ve already received four titles from NetGalley to read this weekend and even though I am scheduled to have a sit-down with the beta readers on Saturday, I’ll binge on these four romance novels and pray for some peace of mind. 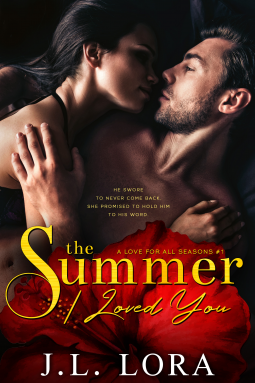 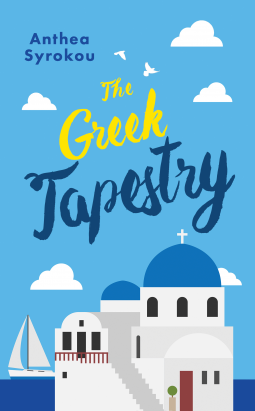 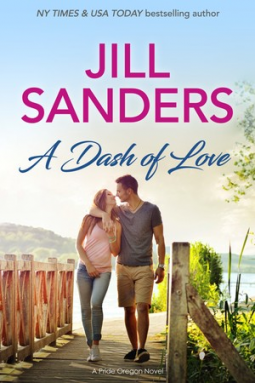 5 thoughts on “A Writer’s Frustrations”