It’s been 22 years since his Father was assassinated. Baoya, now in his mid-thirties decides to vie for a Senatorial position in the upcoming elections in his county. His decision and plan of action is backed by his childhood friend Sifuna. Baoya’s led a peaceful life and his actions spur a media frenzy on speculations as to what led to his Father’s assassination.

Challenged by the desire to find the truth behind this intrusion into his life and the desire to maintain the sense of calm he’s had in his life, Baoya finds himself being swept downstream…will he find the answers he seeks and if so, at what cost?

I have just finished reading ‘Sifuna’…what a story! This whole time…Baoya was indeed a fool!

Wow…a brilliant piece…penned  by a seasoned Writer…am on my last pages and Baoya is in the murky waters of politics, intrigues galore…waah!

Good job, it’s quite an interesting read, I love it.

How to get a Paperback copy:

If you’re in Kenya: It’d cost you Kshs. 680, (this amount includes the delivery charges via Easy Coach Courier service.)

How to get an ebook copy:

Buy on: Barnes and Noble

ZURI: THE CHRONICLER OF ENZI 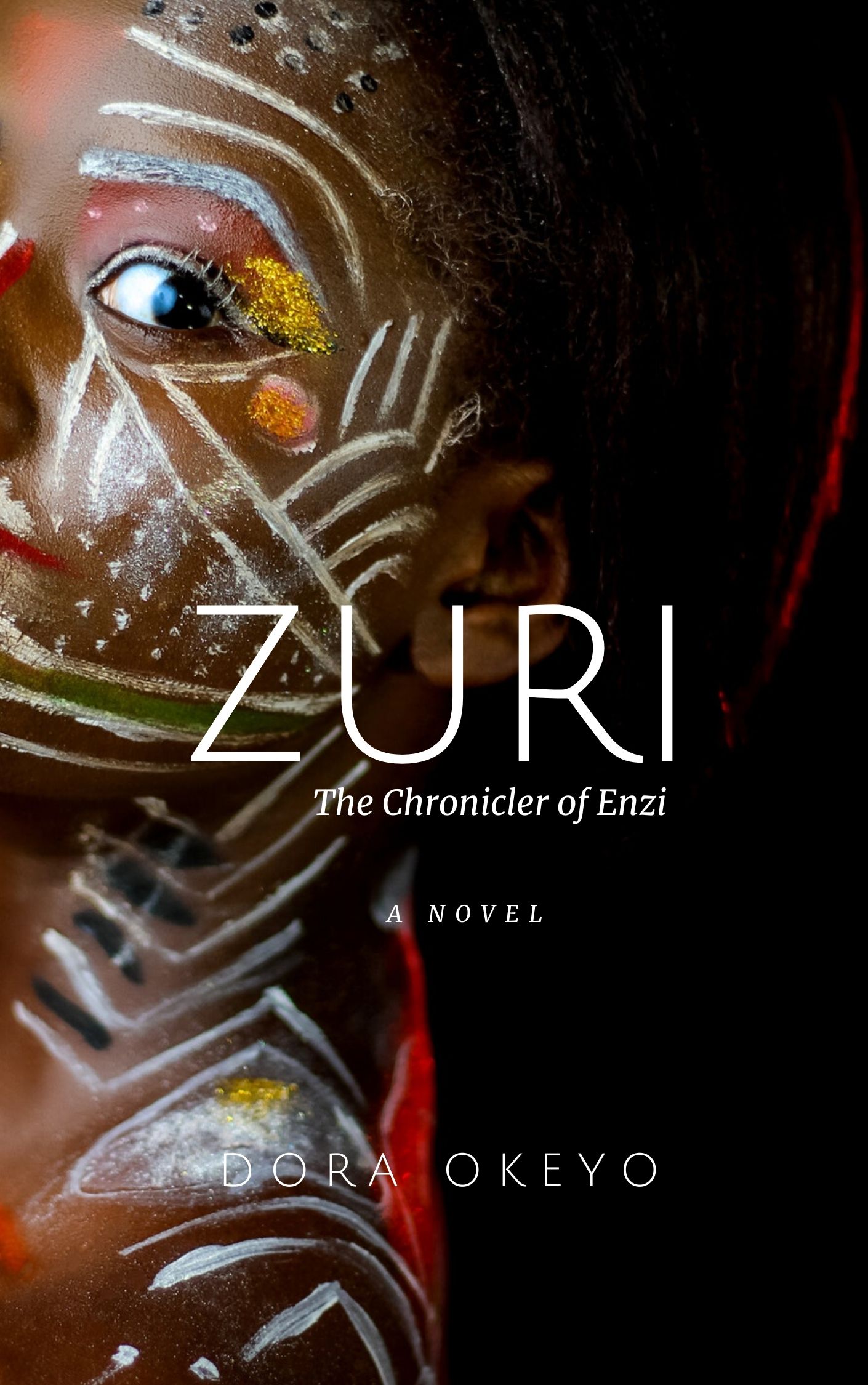 Every kingdom but Enzi, had a fool. This person was entrusted with uplifting the spirits of the members of the royal court.

Now, inasmuch as they did not have a fool, they did better, they had a Chronicler. I will try my very best to explain to you what role the Chronicler played, give a moment, let me light up these dry leaves and settle in my seat.
In Enzi this position was only to be filled by women. As far as I can remember, my Great Grandmother was the first Chronicler and after that, she trained her daughter, who went on to train her daughter and in turn I was trained. Chroniclers never died in Enzi. They would instead accompany the King to the afterlife if it so happened that the ruler died before them. Call me Zuri, I am the only living Chronicler and this is my story…