There is a tale that is told among the people of the lake. They say that when the lake is angry, it consumes everything but itself. They also say that when men speak of the woman who rose from the depths of the lake, they lose their tongues and their eyes.

However, when it was her time to grace the mainland, Juhudi was by the shore. His flute in hand, his eyes looking up at the waters, awaiting her presence.

“The Prince of Sirens, what brings you to my lake?”

“You did what you could and now, it is time for you to finally close your eyes, Prince of Sirens. Tell me, what did you name her?”

Ghadhabu turned to look at the lake, even after all the years, she never got close enough to her grandchild. Swazuri would be the seventh Princess that would never inherit her kingdom because Aziza had waged a war on her without fair warning.

She looked at the moon as Juhudi sang. His voice was as beautiful as she’d first heard of it centuries ago but even then she knew that his time had come and he was too proud to drink from her lake. He’d sired seven daughters, six of whom were no more, and one who was being trained to destroy the very person who brought her to life, her vengeance knowing no bounds, her wrath consuming the people who lived by the lake.

“Did you bring my drum?” she asked Juhudi.

“May the gods favor you into the after life Juhudi. I fear that Swazuri’s rage will never cease to destroy the ones who love her. Did you know that my Mother was named Swazuri? Yes, your grandmother was named Swazuri. She was the best warrior that ever graced the seas…I wonder what awaits me this time.”

“Do not despair Your majesty…this time, maybe this time, I did reveal everything to my daughter, I only ask that you spare my brother. There is more that he is yet to learn.”

“I will not make you any promises Juhudi, but I can preserve your soul so you can behold your daughter one more time.”

What is it about voices that make them storm through our minds at odd places? The places our souls frequent, to get that sense of calm; places like temples, churches, mosques, shrines.

These voices perch on our shoulder and proceed to mock every word, feeling or thought we have.

What is it about these voices that wake up a wife at three o’clock in the morning? The voices that help her watch her husband sleep and list the ten thousand ways she could kill him. She looks at his neck, the thing of beauty that holds his head, and smiles. She then slips the knife beneath her pillow and drifts off, her slumber summoning the voices.

If you would have asked Leah at that moment, what it felt like seeing the goddess that summoned her husband, she would have laughed. My mother calls it “the face,” and she says “every woman has that face, the one that neither the world nor her offenders can read.”

Leah would tell you that she does not care and isn’t that how a storm is brewed?

You’d be a fool not to when you reside in Kisumu for where else in this sunny city would you get the best pilau and beef stew? There are things about Okwan that the world does not know like how she had to leave her husband’s house at 2am for fear that her brains would be splattered all over their sitting room wall. Or how the neighbors, Mama Peace and her household kept their doors locked even as she wailed long into the night. They don’t know that in running to avert a blow, she had lost not one, or two but three unborn children all the while being taunted by her in-laws whose wives kept popping children out of their wombs like defecating goats.

However, there are things about Okwan that matter to people in Kisumu like opening the restaurant from Monday to Saturday as early as 6:30am. People also want her to pick up their calls and remember what they had for lunch two days ago, because the usual is not a guarantee in her restaurant.

One thing is certain this is not just about Okwan, but it begins with her.

“Would you hire me?”Okwan laughed.

She laughed so hard that the fat under her arms danced as her chest heaved up and down. The people around her turned to look but what they could see was Okwan and a young woman. The woman’s skin glowed like the darkest of nights and she had the kind of figure that fit in every piece of clothing. She was wearing blue jean trousers and a white chiffon blouse. Her face was as smooth and soothing as her smile. She stood until Okwan turned to her and said, “No.”

You came up to me today.

Black shirt, black Nike shoes, a grey back pack and you slowed down…a little screech offsetting the rhythm of my feet. It could have been the whiff of your cologne, or just the way the hair on the back of my neck stood, but you were there, staring at me. 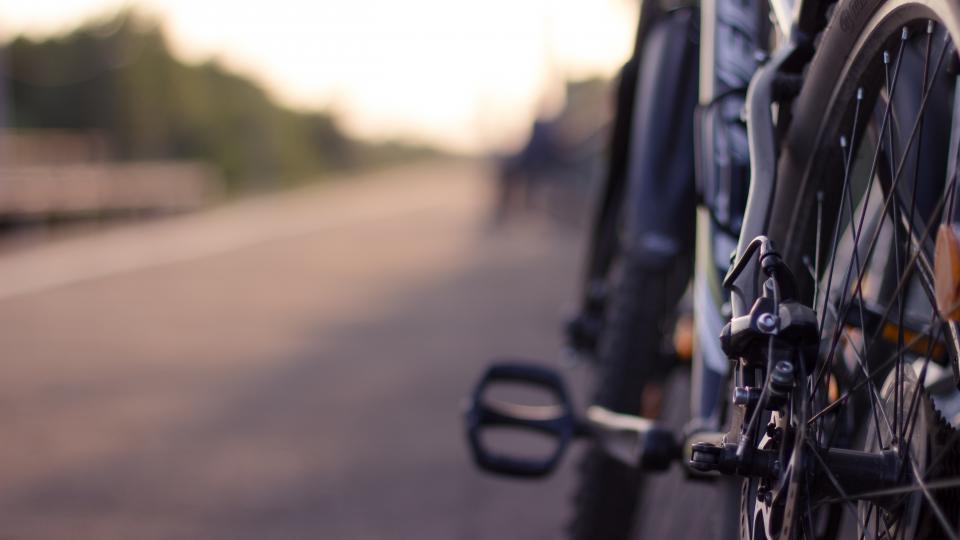 Your feet maintained their steady pace on the pedals, and your hands gripped the brakes but your eyes were on me. Black.

I wonder why I always assumed they were brown.

There are things Tom never talked about. His house. His job. His love for chapati and the scent of the earth when those raindrops hit the ground. He woke up at five because fifteen minutes before that the Muezzin would summon all the faithfuls to the Mosque. He had his tea, black and strong with two slices of white Supa loaf bread.

When he got inside the bus at six, he never looked at the other passengers.
Maybe he did, but he never saw me.

He sat by the window always keeping on the driver’s side.
Sometimes depending on the bus he’d be stuck with that morning show about domestic issues and fall outs on Classic. You’d see him scrunch up his face, twist his lips as though he wanted to spit out the disgust that streamed into his ears, but he’d never utter a word.

He would keep his eyes outside the window until the bus came to a stop in town and then he would take his time and let everyone step out before finally taking in the bustle of that morning.
Sometimes when he did this,he had a smile like on Fridays. Sometimes he looked like he needed a hug, a reminder that someone still cared, like on Mondays.

There are things Tom never told anyone, like who he really was and why I was the only one who saw him.

We sit facing each other’s demons.

My hands lift the mug to my mouth and you sit and stare at me. Your lips have been moving and my ears have not taken in the sound coming from them, but you’d never know.

You lift your mug. It’s the blue mug I got you for your birthday last year. You hated it, but you never went a day without drinking from it, like kissing your enemy’s lips every morning.

You rise and the thread of darkness follows you around the table slowly forming a thin line as you walk away. We are always here. Your demons arouse mine and they stare down each other. Your demons stir mine up but none ever attacks…I heard it was called self-preservation, but baby one of these days, one of these days, we’ll burn down this house, and it’s our love that’d be killed.